Our history is rich, our future is bright.

The History of Saginaw Adult and Teen Challenge

Our center has a long and rich history of serving the Saginaw community and surrounding areas. Follow the timeline of our story.

The beautiful ministry of Teen Challenge grew from a small coffee house outreach known as Saginaw Youth Outreach. This program was organized by a group of concerned citizens who were alarmed by the high crime rate in Saginaw and the surrounding area. From a small downtown storefront, Simon Rodriguez, created and directed an outreach that focused on Christian counseling and referral.

Transformed by the Love of Jesus

In 1973, our name changed to the Nicky Cruz Outreach of Michigan, named after a gang member, who was transformed by the love of Jesus. A rapidly developing ministry used the gospel of Jesus Christ to evangelize to young drug addicts and people living on the streets.

In 1974, we merged into the National Organization of Teen Challenge, thus becoming Teen Challenge of Saginaw, gaining the benefit of a large network of people working together for the love of God.

In the late nineties, provision was made through grants from foundations, businesses, and area churches to purchase the present location of our women’s center.

After extensive renovations, this newly redesigned house with classroom space, offices, and a computer lab was reopened in January 2000.

Our Present and Future

Today, thanks to your support, Mid-Michigan Adult & Teen Challenge enjoys two campuses.  The Men’s Center is a Renovated Lumber Baron Mansion.  The Women’s Center, which is also the main office, is set on one entire city block.

the founder of Teen Challenge

In 1958, David Wilkerson formed Teen Challenge in New York City. It was a direct result of a man’s submission to God in prayer. Still today, lives of so many students, their families, and anyone who knows them are repeatedly being altered by the love of God. Teen Challenge has grown to over 200 locations in the United States and over 1000 all around the world. The explosive growth of Teen Challenge continues to be a true move of God. 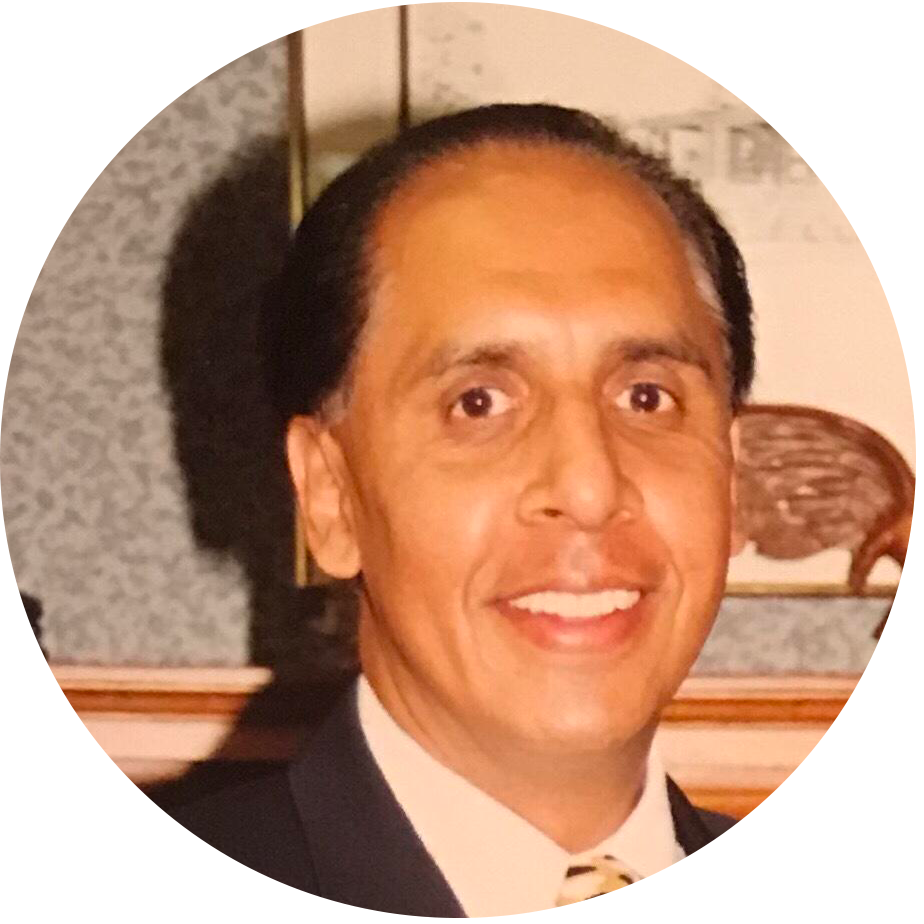 Salvador is a former graduate of Teen Challenge, giving him an undeniable passion for this ministry. He graduated from Latin American Bible Institute formerly in El Paso, Texas in 1978. He then became the pastor of a church in Omaha, Nebraska. In 1980, he moved to Saginaw, Michigan and became the director of Mid-Michigan Teen Challenge. He was ordained as a minister with the Assembly of God denomination in 1988, and in 1998 he was commissioned as a Home Missionary. In 2002, he obtained his Bachelor of Science degree from Southwestern Assembly of God University. In 2010, He graduated from International School of Ministry. He retired from Mid-Michigan Adult & Teen Challenge on October 19th, 2017, after 37 years serving as the Executive Director.

Want to know how you can help?

We can serve our community because of the help of generous people like you. And there are a number of ways you can support Mid-Michigan Teen Challenge.

Get to know Teen Challenge and our mission.

Learn more about Teen Challenge, our mission, our vision, and how we help men and women overcome controlling life issues.

Meet the members of our dedicated staff.

Mid-Michigan Teen Challenge is served by an extraordinary group of people who are committed to serving others and bringing freedom through Christ.